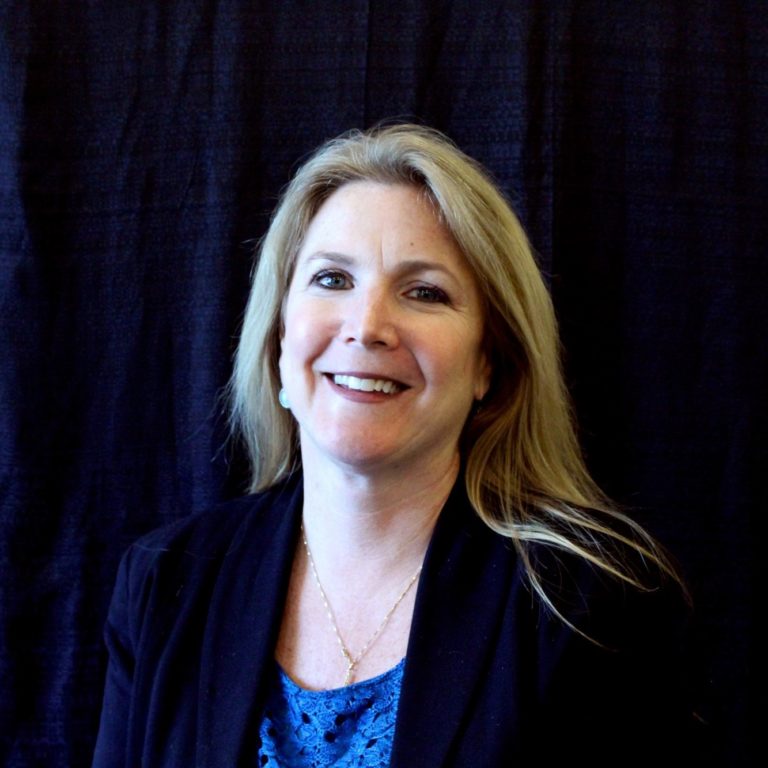 Laurie L. Hazard, psychology professor at Bryant University, is an award-winning expert on how students can make successful transitions from high school to college. She studies and writes about student personality types and classroom success.

After earning her Bachelor of Arts degree in psychology at the University of Rhode Island, she received her Master’s of Education degree from Boston University in counseling with a focus on exercise and sport psychology. While her early career was focused on student-athlete success, her education and career path has taken her down the road of developing expertise in the many different facets of academic success and achievement. In 1997, she received a Doctoral degree from Boston University in Curriculum and Teaching.

As Bryant University’s Assistant Dean for Student Success, Laurie is responsible for the administration and development of programs and curricula aimed at student success and retention. In this role, she oversees the Academic Centers for Excellence, the Center for Undergraduate Advising and the Center for Global Education and coordinates the curriculum for the First-Year Gateway Program.
Laurie has been designing curricula for first-year experience and study skills courses for over twenty-five years. Her research is focused on personality types and those traits that influence success and achievement. She studies academic performance enhancement and those skills, habits, and dispositions that contribute to success and achievement.

Laurie is co-author of the book Foundations for Learning, 3rd Edition (2012, Prentice Hall), which is designed to help students make a successful transition to college by encouraging them to take responsibility for and claim their own education. Hazard’s textbook has been adopted by colleges and universities around the country, including Boston University, University of Nevada, and Texas A&M. Richard J. Light, the Walter H. Gale Professor of Education at Harvard University, calls Hazard’s book “a winner for any college student” that is a “beautifully written joy to read.” Additional publications by Laurie and her co-author include: Exploring the Evidence, Volume III: Reporting Outcomes of First-Year Seminars, a monograph published by the National Resource Center for The First-Year Experience and Students in Transition and “What Does It Mean to be ‘College-Ready’?”, an article which appears in Connection: The Journal of the New England Board of Higher Education.

Because of her expertise in how students can a make successful transition from high school to college, Laurie has also received national media attention. She has been interviewed by the Associated Press and has been cited as an expert in publications including Seventeen Magazine, The Chicago Tribune, The Times Picayune, The San Diego Tribune, and Student Affairs Leader. Laurie has also been a guest columnist for the Washington Post’s Answer Sheet: A School Survival Guide for Parents (And Everyone Else). Her articles offer concrete advice for parents of new college students: “How to Help Your Child Adapt to College Life,” and “Parents Should Leave their Kids Alone at College.”
Laurie lives in Warwick, RI with her children Grace and Jack.

For more information about Laurie and her work go to LaurieHazard.com. 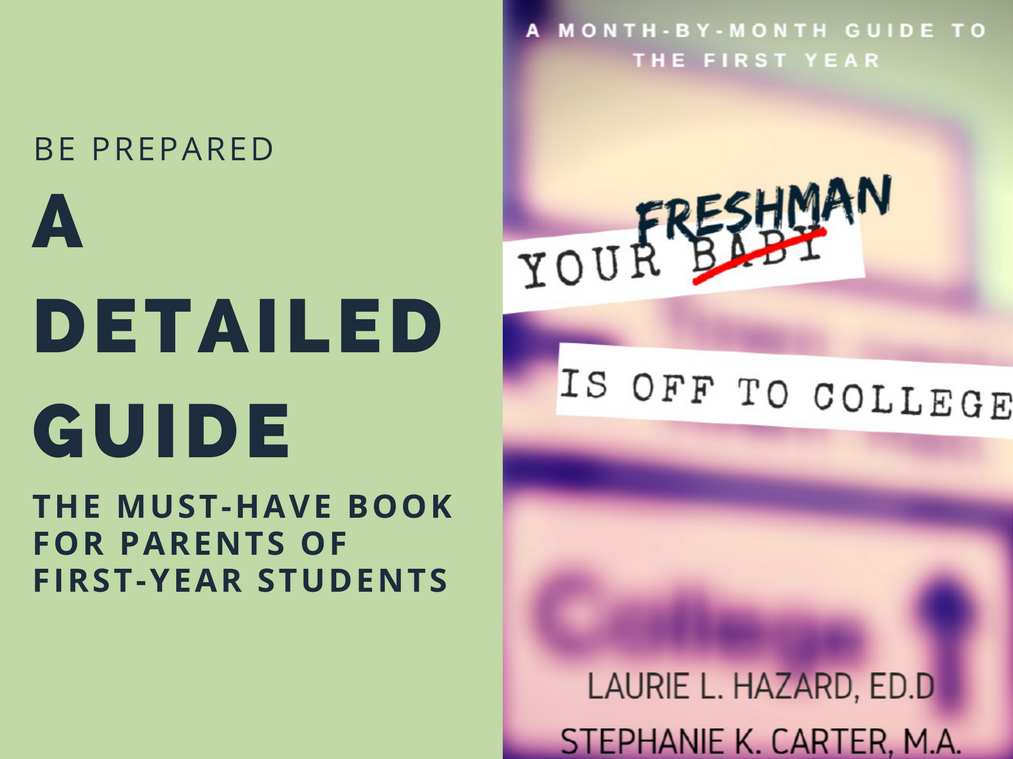